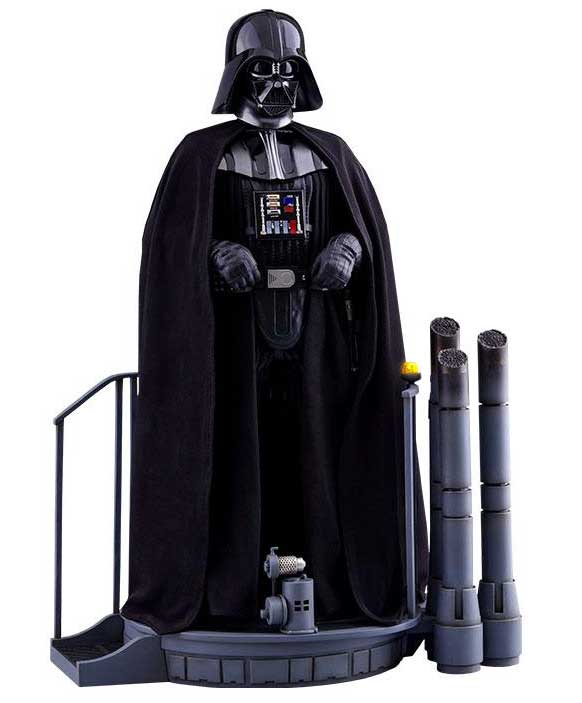 In celebrating Star Wars: The Empire Strikes Back 40th anniversary, Hot Toys is excited to introduce a series of throwback collectibles based on this iconic film! Sideshow and Hot Toys are pleased to re-introduce the highly popular sixth scale Darth Vader Collectible Figure with a specially designed retro-style packaging!

Embrace the 40 year legacy of this cinematic masterpiece and don’t miss out on this stunning Darth Vader collectible figure for your The Empire Strikes Back 40th Anniversary Collection!