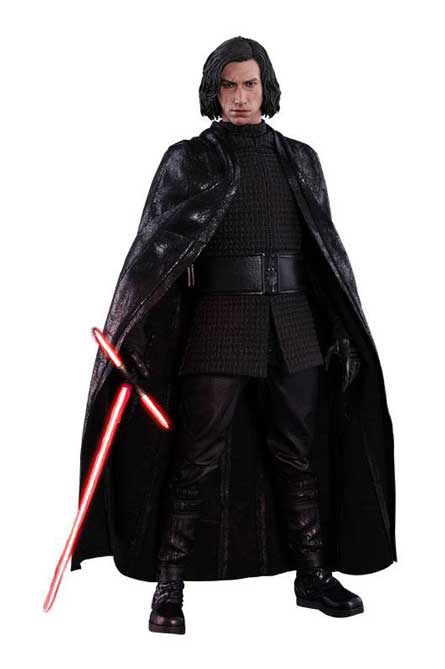 Star Wars fans worldwide are filled with excitement for the release of Star Wars: The Last Jedi! After his debut in Star Wars: The Force Awakens, Kylo Ren has trained to grow more powerful in the dark side of the Force and is now determined to hunt down those who caused his defeat at Starkiller Base.

Let the dark side of your Star Wars collection grow by adding the new Kylo Ren collectible figure!