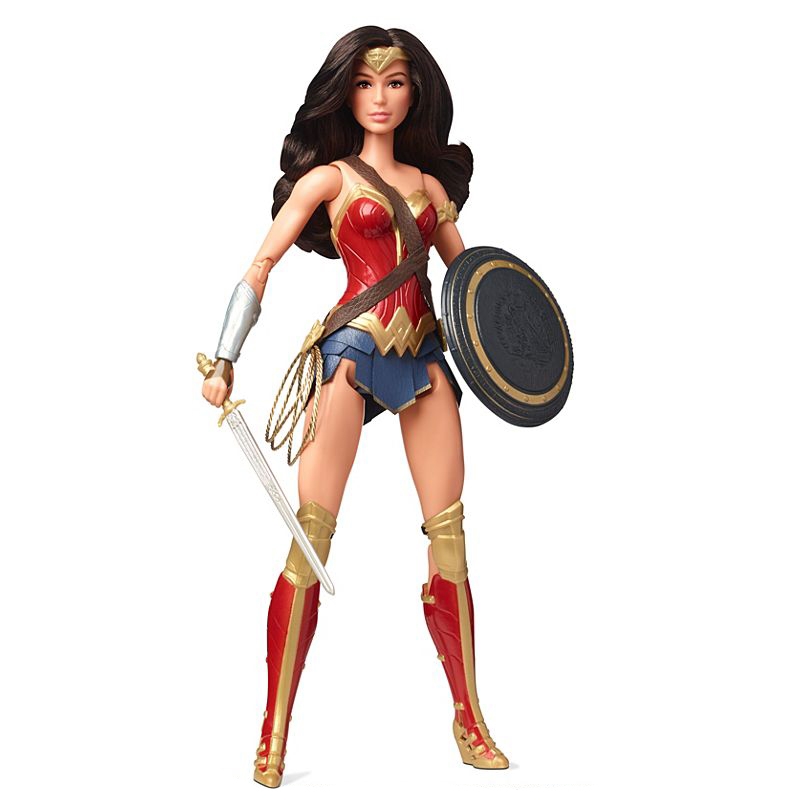 Facing a great enemy, Wonder Woman and Batman join forces to recruit a group of meta-humans to stand against this newly awakened threat. Having formed an unprecedented league of heroes, they set out to save the planet from an assault of catastrophic proportions in Warner Bros. live-action feature film, Justice League™.